At the top of the stairs, as you go in to Pershore Heritage Centre, is a copy of a tiny photograph of Crooke Brothers’ Grocery shop, taken in the early years of the 20th century. The staff stand proudly outside it, wearing sparkling white aprons, and a man faces the camera, holding his bicycle.
Little did they know of the drama that would play out here in the early hours of 7 June 1915…

According to a report in the Birmingham Daily Post on Wednesday 9 June 1915, a burglar chanced his arm at a little breaking and entering…

PERSHORE GROCER AND THE BURGLAR
CHASE AND CAPTURE.

Mr. Crooke said he was in bed at 4a.m., and aroused by a noise. He went downstairs and saw the prisoner in the shop. He was behind the counter with the till open, and in the act of taking money. Witness said “Hullo” and he dropped the money he had in his hand.

Witness’s wife brought his clothes downstairs, and while he was dressing the prisoner bolted through the shop door. He ran after him and caught him at the mill, and brought him back to the shop. Prisoner said he got in the sitting-room window, which was open.

Prisoner committed for trial on this charge, and also on charge of breaking into the workshop of Miss F. M. Summerton, next door to Mr. Crooke’s premises.

The shenanigans at Crookes’ grocers weren’t over.  During the 1930s, the building served as the HQ for the Pershore branch of the British Union of Fascists.  According to a report in the Evesham Journal, on 19 December 1936

Mr John Dowty, a native of Pershore, now living at Ombersley, addressed his first meeting as the prospective candidate for the British Union of Fascists, at Pershore, on Friday evening. Mr J M Bent, district officer, presided, and other supporters present included Cpt Bentinck Budd, inspecting officer of the British Union of Fascists for the Midland Counties, the Rev NCR Campbell (Defford), and Mr B Ellis, of Evesham.

2 thoughts on “Burglary at Crookes’ grocers! Trousers called for!” 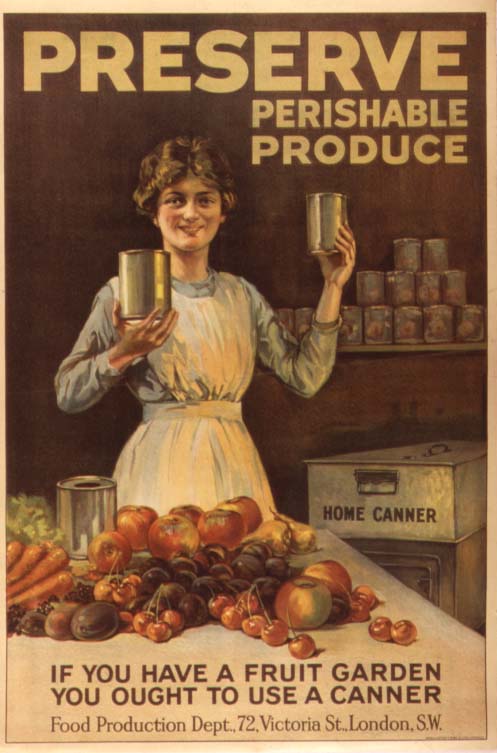